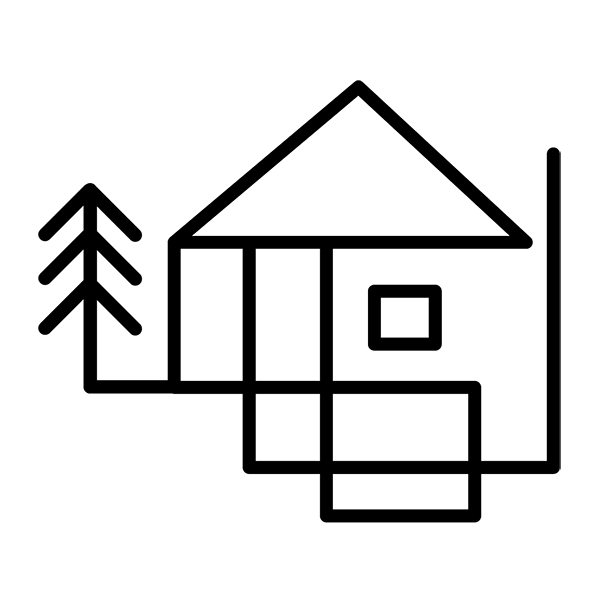 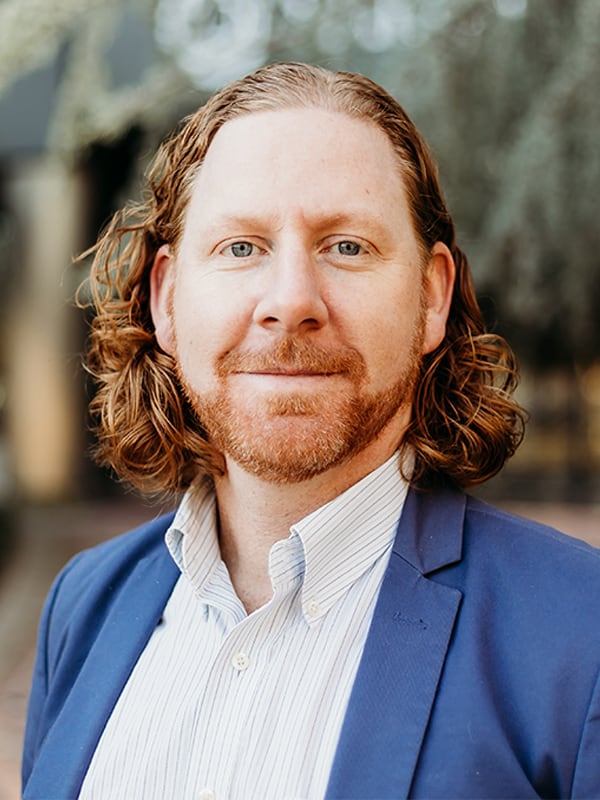 A native of Flourtown, John grew up with parents who focused on respect and selflessness. These aspects carried him through his years at St. Genevieve School, La Salle College High School, and La Salle University, where he was a scholarship student-athlete as a member of the university’s baseball team from 2002-2006. After graduating with a degree in Criminal Justice, John continued his education at Arcadia University, where he obtained a Master’s in Secondary Education.

His first teaching job was back at St. Genevieve School, as an 8th-grade homeroom teacher, working alongside his mother, the famous Kindergarten teacher, Donna Reifsnyder. The next stop was Ancillae-Assumpta Academy, where John again was an 8th-grade homeroom teacher from 2011-2013. After which, he made his final teaching stop at Harriton High School, in the Lower Merion School District.

With teaching and high school coaching in the rearview mirror, John moved into the world of construction. He spent nearly eight years with a commercial glazing company as a project manager, estimator, and technology whiz, then took a quick stop at a construction management company.

John has learned many lessons from his experiences and is excited grow and learn from the best real estate team in the Greater Philadelphia area. He knows how to treat people and what it means to be a team player. Being a part of Philly & the Burbs will allow him to show is true colors and be the person he has always wanted to be.

He currently lives in Ambler, with his wife, Lindsay, an Upper Dublin High School grad, and their four children. They immerse themselves in the community and are prideful when saying that Upper Dublin Township is home.

If you are looking for an honest and genuine experience with someone who has a dry, yet energizing sense of humor, who will stop at nothing to help you achieve your real estate goals, John is the agent for you.

Client satisfaction is how we measure our success.